You're Special and God Loves YOU

My name is Tony Packer,

Up and coming engagements & Prayer points.

I have known Tony since he first joined Operation Mobilisation over half century ago. God has used him in local churches while he was successful in business helping him to support Gods work and especially OM. Since stepping out of business, often called retirement God has given him a whole new global ministry. Losing his dear wife Rita so suddenly could have knocked him out but instead in answer to prayer it has released him into a whole new dynamic dimension of ministry. I hope you will pray for him and support his ministry. We work together especially in literature projects and he works in association with OM Special Projects which I am the Director of.
George Verwer, Founder and former Director of OM. 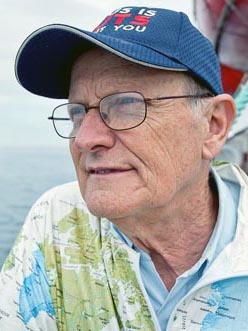